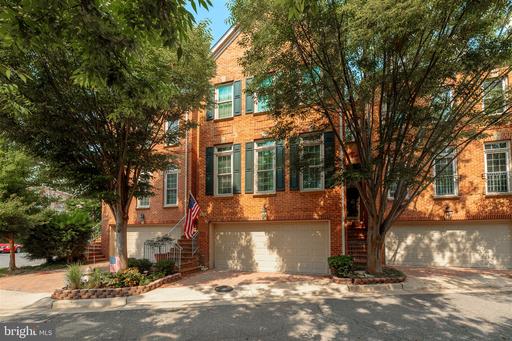 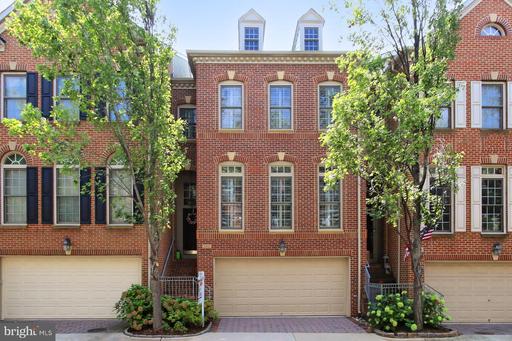 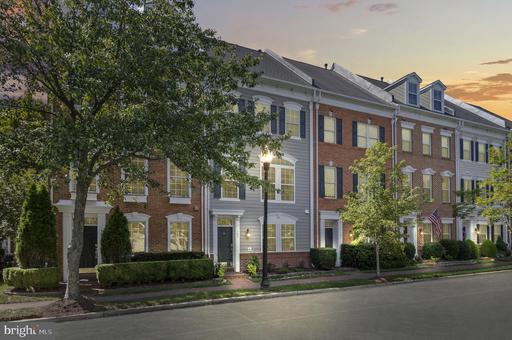 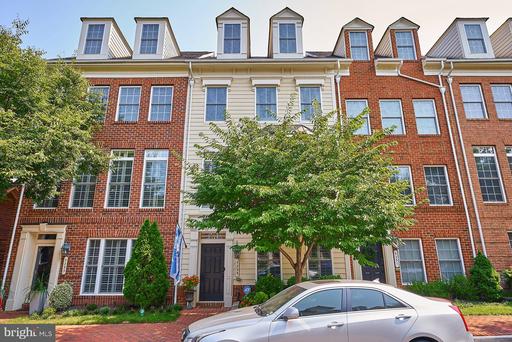 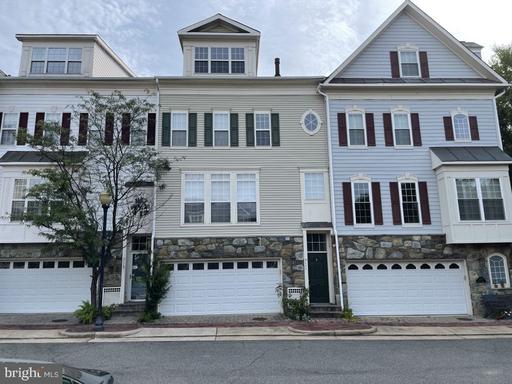 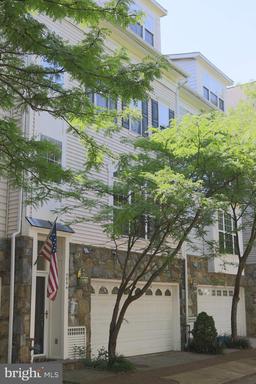 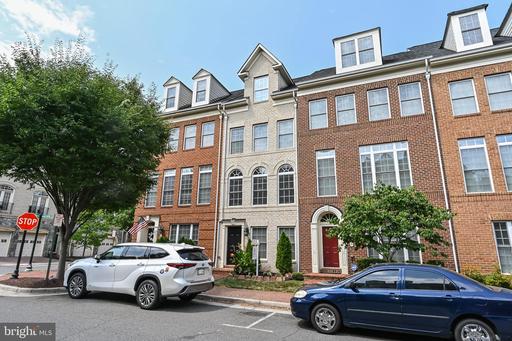 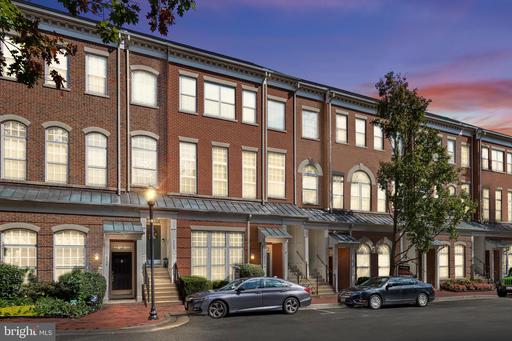 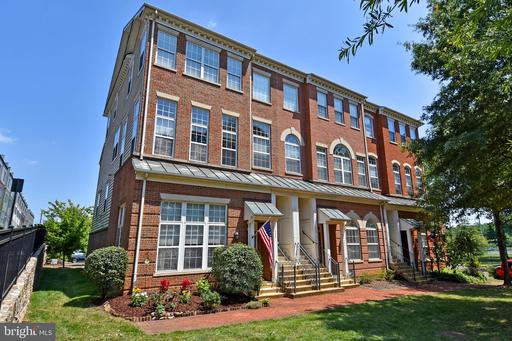 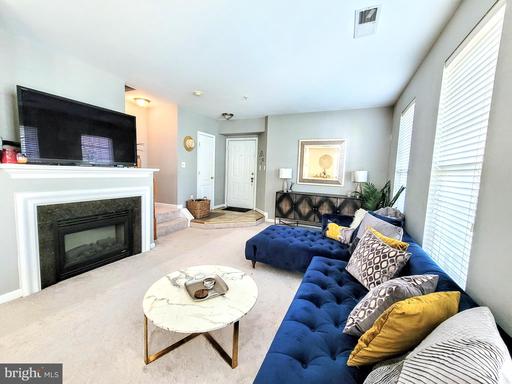 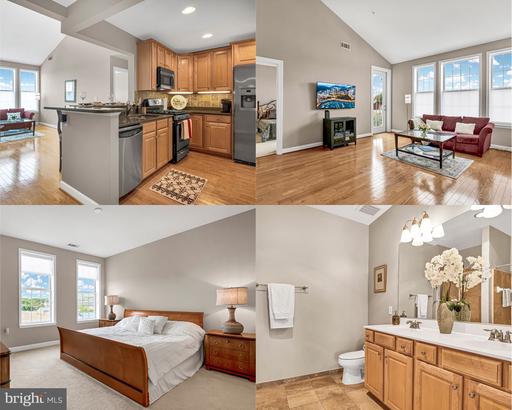 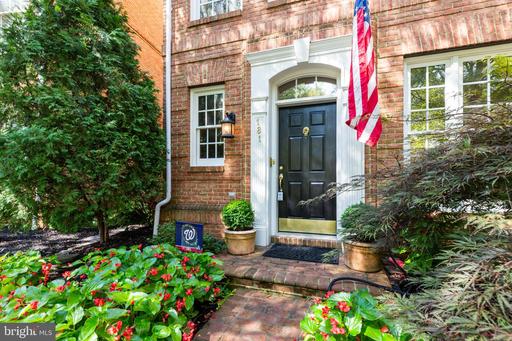 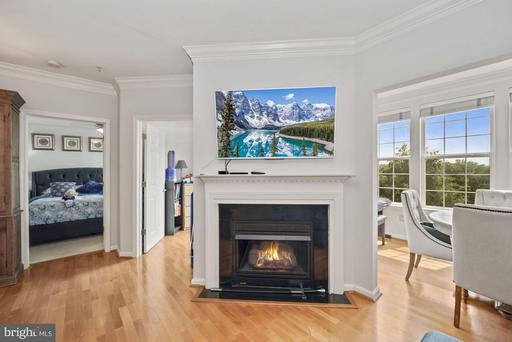 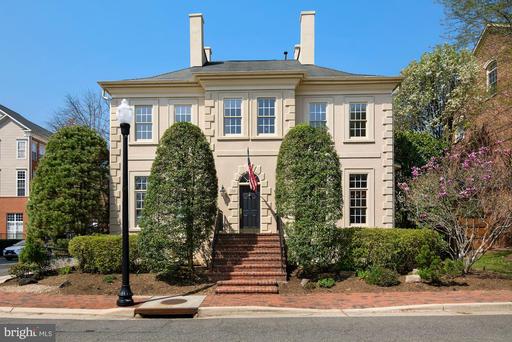 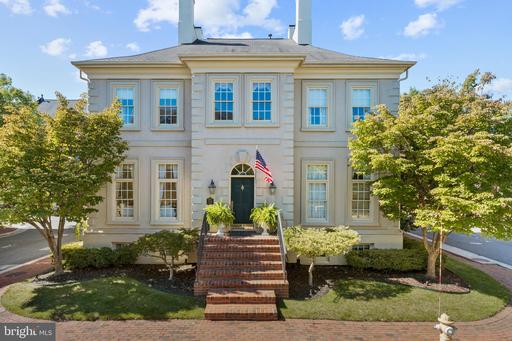 Homes for Sale at Cameron Station Formerly a military base in the West End of Alexandria, Virginia, Cameron Station has since become a remarkable and transformed residential neighborhood ever since the base closed in 1995. The community is vibrant and designed to reflect the architecture of the 19th century.

Cameron Station is an up-and-coming community bounded by the Ben Brenman Park to the east, Backlick Run to the south, Armistead Boothe Park to the west, and the Trade Center Shopping Center to the north. Landmark is to the immediate west and beyond that is I-395 and Bren Mar Park. To the north of the neighborhood is Brookville-Seminary Valley, while some other notable destinations within reach includes Old Town Alexandria, Landmark Shopping Mall, I-495, and the Van Dorn Metro station.

In 1941, the War Department announced plans to build an Army quartermaster depot along the Southern Railway tracks near Cameron Run. The depot opened in 1942 as part of the Military District of Washington, providing supply, administrative and vehicle maintenance support, and staffed by military personnel and civilians.  Cameron Station’s mission ended in 1995. The first phase of homes being built in Cameron Station began in 1999 on the 164-acre site. Since then, five phases of approximately 2,000 homes were built to form the current Cameron Station community, and thus retaining a family-oriented environment established in the 1940s.

Residents of Cameron Station can enjoy free shuttle service to the Van Dorn Metro station which sits on the Blue and Yellow Lines of the Washington Metro system. The station is also near I-495 which is one of the major interstates near the neighborhood. I-395 is a little further away and can be accessed directly via Duke Street—or Route 236. This route’s meeting with South Van Dorn Street encompasses Landmark Mall, a large shopping complex near Cameron Station. Other important roads include South Pickett Street and Edsall Road.

Homes for sale in Cameron Station range from single-family homes, townhouses, and condominiums. The architectural designs of the detached homes are notable for their interior touches ranging from hardwood floors, spacious floor plans, environmental friendly elements, high-end kitchens, and plenty of windows illuminating natural light. However, the majority of residences are townhomes which come in numerous designs and styles. These three- and four-story townhouses range in size as well and like the detached homes, it includes luxury finishes and plenty of outstanding features like hardwood floors and crown molding.

Mainstream establishments like the Home Depot and Giant are located across the street from the community and are surrounded by popular chain restaurants and local spots like Mediterranean Bakery & Cafe. A favorite among locals, this bakery and market serves fresh bread daily and sweet pastries, plus grocery specials and Middle Eastern take-out foods. Fat City Kitchen is next door while Smashburger is further away and is a more casual eatery featuring signature smashed burgers made with Angus beef, plus sides and shakes. Reynolds Street Bar and Grill is a short drive away via its namesake street and is a casual, neighborhood tavern with sports on TV and an extensive menu of pizzas, Italian pastas, and Greek dishes.

The neighborhood’s main street encompasses local eateries, cafes, and small markets as well, but if you’re interested in further shopping and dining options travel to nearby Landmark Mall. A cavernous shopping plaza, Landmark Mall features a pair of department stores, a food court, and a play area for young children. Popular stores found here range from Macy’s, Sears, Furniture & Mattress Outlet, Bed Bath & Beyond, and Dockers. Across the street from the mall is Alley Cat—a lively sports bar with an extensive beer menu, live music, pool tables, and darts.

A popular grassy spot in Cameron Station, Ben Brenman Park boasts sport fields, a fenced dog park, a very scenic pond and picnic spaces perfect for the warmer seasons. On the other end of the neighborhood is Armistead Boothe Park—a 11-acre park offering picnic tables with grills, numerous athletic fields, tennis courts, and a playground. All Veterans Park sits to the northeast section of the community and is a forested park mostly known for its numerous running and bicycling trails. Located beside Holmes Run Stream, the park also offers an observation tower.

Other parks near Cameron Station include Bren Mar Park, Stevenson Park, Brookvalley Park, Tarleton Park, Clement Natural Park, and Cameron Run Regional Park. The latter is a short drive away via Eisenhower Avenue and is adjacent to I-495 and the aforementioned Holmes Run. Cameron Run Regional Park is operated by the Northern Virginia Regional Park Authority and features batting cages, a full 18-hole miniature golf course, and a water park. Known as Great Waves, the water park has a wave pool, a toddler’s pool, and plenty of water slides.

A lovely community mostly made up of townhouses, Cameron Station is an award-winning neighborhood also renowned for its close proximity to the Metro station and being surrounded by a plethora of neighborhood parks. What does the most expensive home in Cameron Station look like?

The home for sale with the highest sales price in Cameron Station is:
5027 WAPLE LN, ALEXANDRIA, VA 22304

How about the least expensive?

The home for sale with the lowest sales price in Cameron Station is:
400 CAMERON STATION BLVD #436, ALEXANDRIA, VA 22304

The home for sale with the sales price closest to the Cameron Station average is:
5123 DONOVAN DR #164, ALEXANDRIA, VA 22304

How Much is Available?

How Many Months of Inventory?

Ratio of homes in Cameron Station listed for sale versus those under contract. The lower the number, the hotter the market.

Shows a comparison between the final sales price of homes sold in Cameron Station versus their list price.

Average list price of homes for sale in Cameron Station

How Fast Are They Selling?

Average days from Listing Date to Sold Date for Cameron Station homes that sold in the past 90 days.

Your registration is complete. Industry regulations require us to validate contact information before displaying complete data on sold and contract pending properties. We recognize that this is annoying, but once you click on the validation link in the email that we just sent from noreply@c21redwood.com you will be all set to search just like an agent!